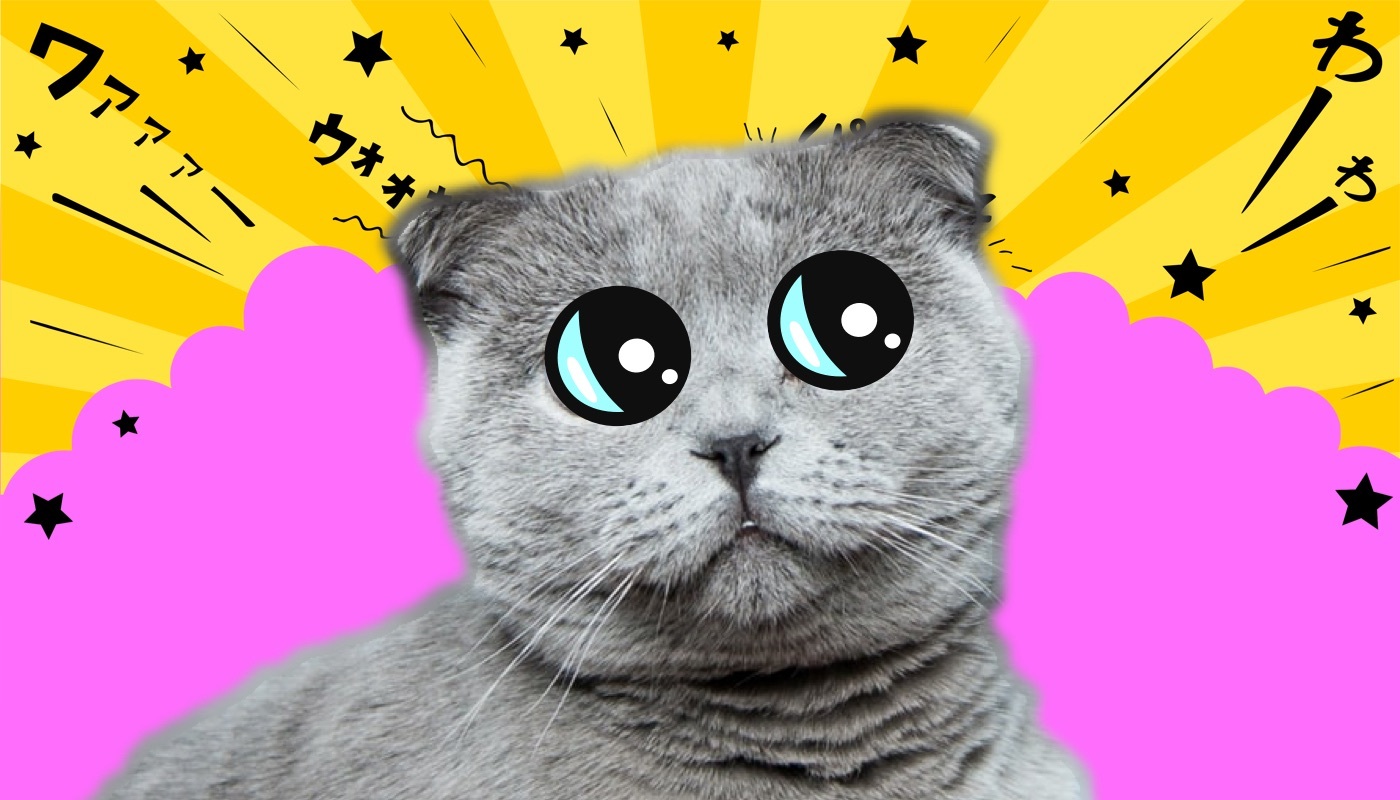 Anime is known for its colorful storylines and eclectic characters. Originating from Japan, Anime is just the Japanese word for animation. However, no one seems to do it quite as they do. Anime is an increasingly popular genre and offers cartoons geared to both adults and children. Fun fact – most Anine shows and films start out as comics or graphic novels, also referred to as Manga. So if your love for Anime is just as big as your love for kitties, you might be inspired to name your cat after your favorite character.

There are many series to filter through when searching for the perfect Anime inspired name. Starting with Hello Kitty and Dragon Ball Z as some of the more common, to Naruto and One Piece as the classics. We have compiled a list of our favorite characters and name suggestions from the best anime shows and films to date! 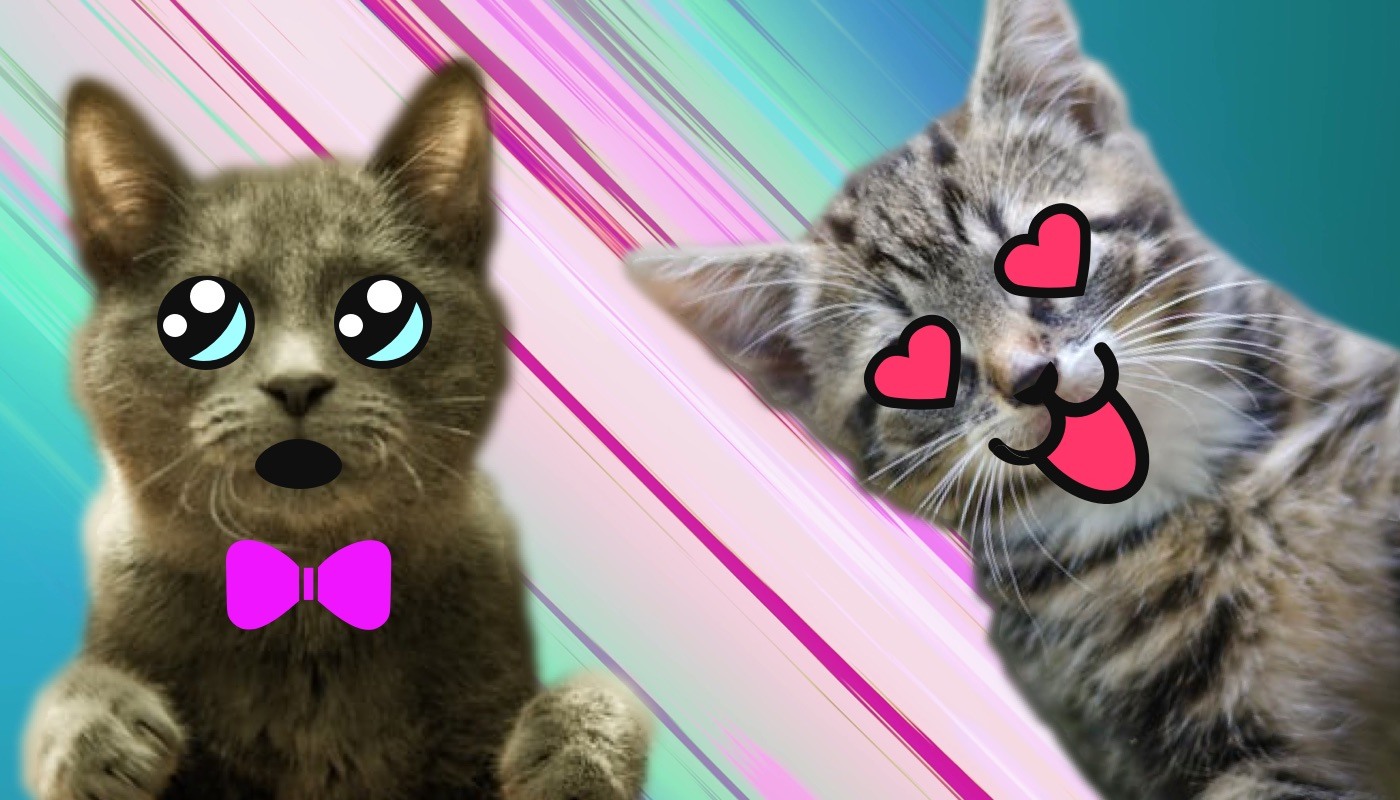 Because there are so many vibrant characters to choose from, going in the direction of your absolute fav series may be the easier choice! We have listed the most popular anime television shows and comic book titles that could also double as a fantastic cat name. 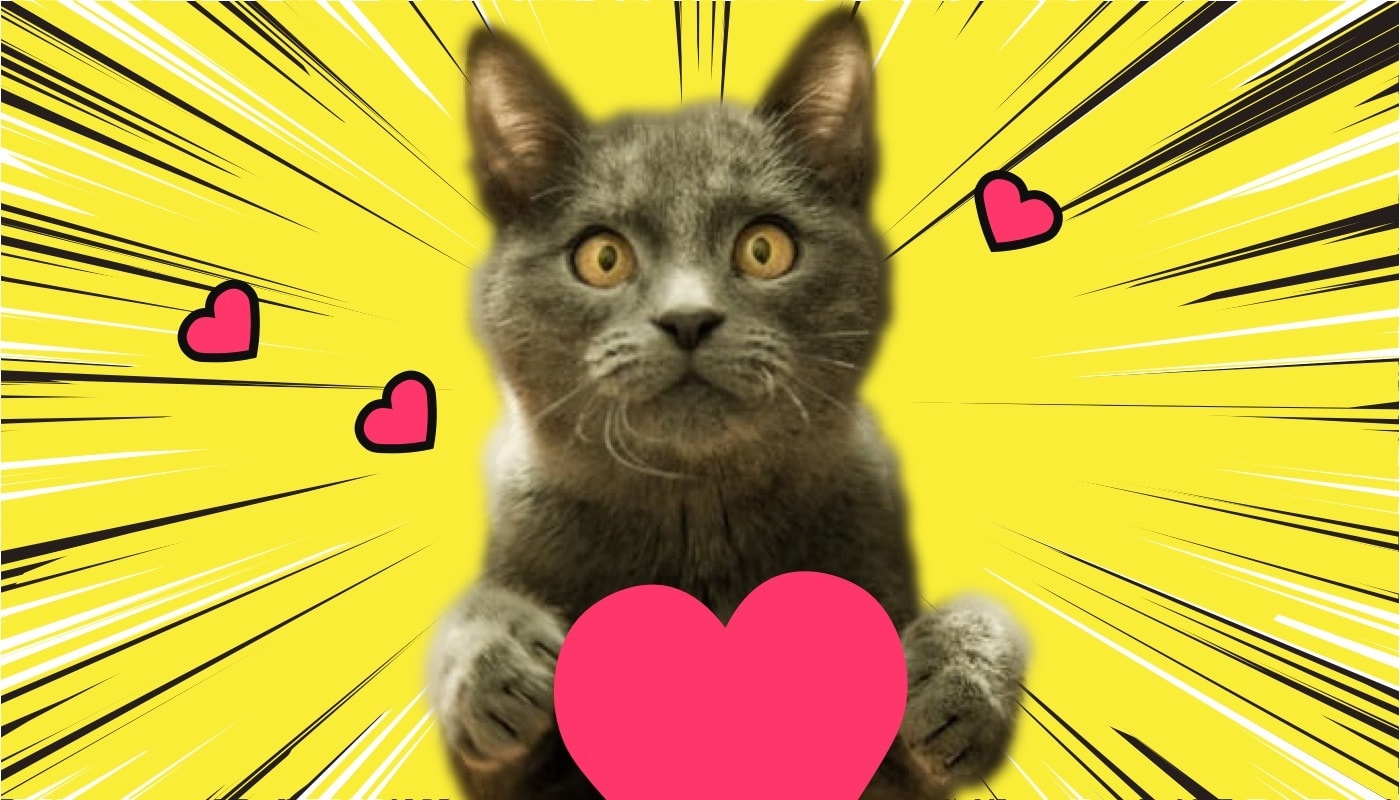 Of course, we couldn’t create the ultimate list without including the most memorable cat characters found throughout the anime genre. For those in search of a feline name for their friend – this is the spot to be!

Finding the Right Anime-Inspired Name for Your Cat

We know to find a name as animated and cool as your new kitten might turn you into a frustrated Super-Saiyan – so we hope that our list of 100+ Anime-inspired names has left you feeling zen. Whether you’ve chosen a name to honor your favorite character, Goku or Tuxedo Man, or simply went with Anime because it’s quite adorable in itself, we are sure that there is something appropriately cool for everyone.

However, we know some may still be searching for additional inspiration, so we’ve linked a few our other cat name posts below:

If you have a few fuzzy faces around the house, you are well aware of the “box battle”. In fact,…
The category

Older cats have special dietary needs, so they need cat food just for them. As cats get older, they become…