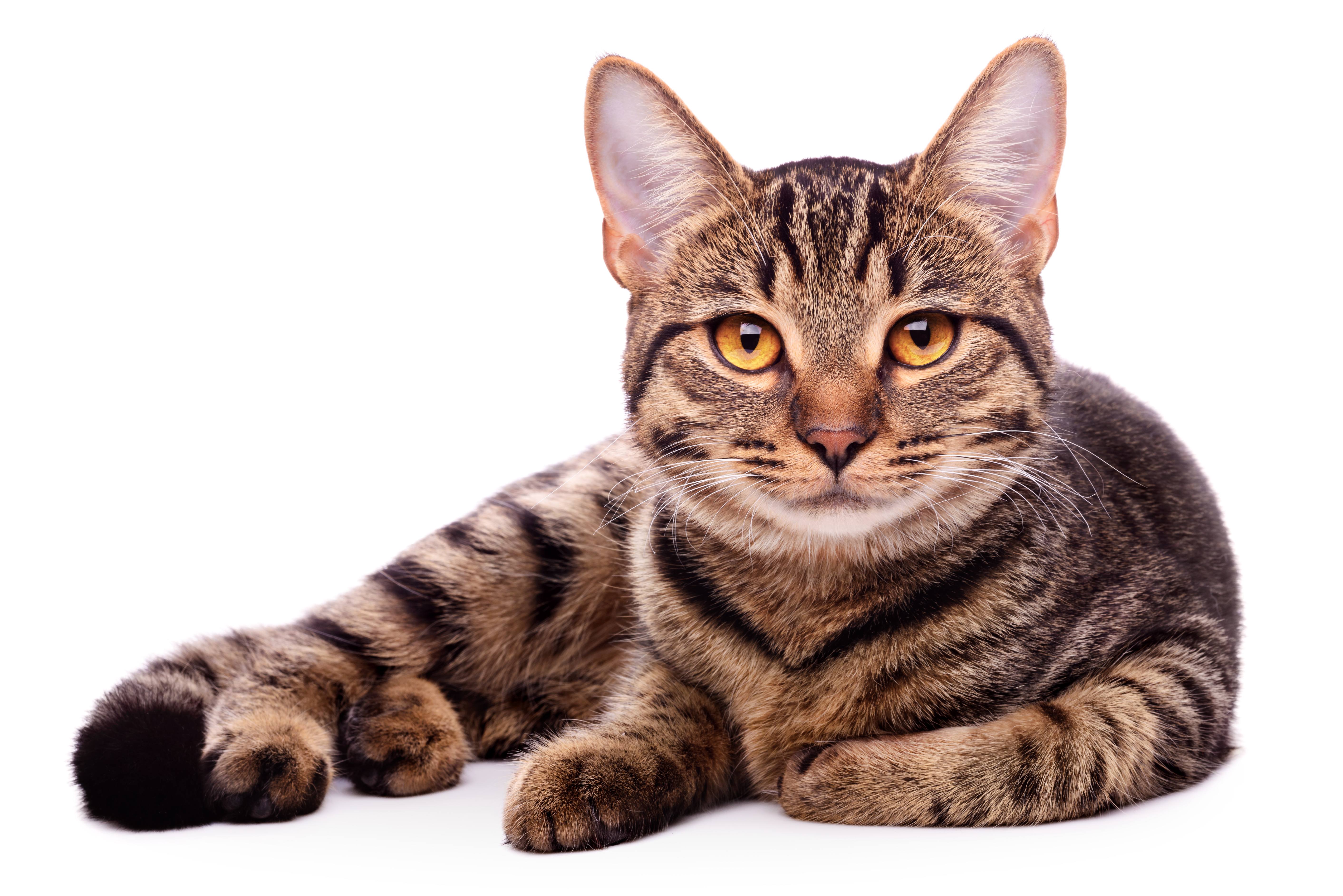 The Brown Tabby Cat is a commonly found feline in household homes, and although they are common, they are no less beautiful. Almost everyone has owned a Tabby cat or has a friend who owns one, and this is especially true of brown and orange variations. The Tabby pattern is legendary among cat owners, due to the unique way that it presents itself in different breeds and its nod to the wildcat heritage of Tabby cats. One only needs to think of one of the most famous cats of all, Garfield, to picture the Tabby pattern in all its glory!

While Brown Tabbies are common, they are still an interesting variety with a fascinating history. Here are seven facts about the Brown Tabby that you may not have heard before!

1. The Brown Tabby is not a separate breed

The term “Tabby” refers to a type of pattern, not a specific breed. Brown Tabby markings can be found in almost any breed, including popular breeds like Maine Coons, Bengals, British Shorthairs, and almost all crossbreeds.

2. They were named after Arabic silk

Due to their stripy and silky coats, many theorize that the Tabby name came from owners comparing their uniquely striped cats to silk cloth. The term “Tabby” comes from the French phrase, “striped silk taffeta,” a woven silk fabric. This can be traced further back to the Arabic term, “attabiya,” which is a district in Baghdad that was famous for its striped silk cloth. The Middle French term, “atabis,” was later used to describe this silk, which soon evolved to “tabis” and then to “Tabby.”

3. There are four distinct Tabby variations

Brown is only one of a wide range of colors that Tabby cats can be found in. With the different colors come a host of different patterns, and there are four commonly recognized Tabby patterns accepted by most breeders. These are mackerel, blotched, striped, and ticked. The most commonly seen coat is the mackerel patterning, which is often referred to as the “original” or “classic” Tabby patterning.

4. They closely resemble their Wildcat heritage

Brown Tabby cats are extremely camouflaged in the wild, their brown coloring and unique patterning reminiscent of their wildcat ancestry. These markings are perfect for hiding and make Brown Tabbies almost invisible in long grass.

5. Almost all Tabbies have a distinctive “M” marking

Apart from their striped markings, Tabbies are characterized by a distinctive “M” on their forehead, a trait that can be seen on almost every Tabby in some form, including browns. There are several different stories and myths of how this came to be, most of them stemming from religious origins. Some speculate that the marking came from the Islamic prophet Mohammed, who was allegedly fond of Tabbies and thus gave them the marking as a blessing. Christians and Catholics claim the same of Mother Mary, who blessed the cat for keeping baby Jesus warm in the manager.

The real reason, though, is genetics, and the “M” is a standard feature of all Tabby patterns.

6. They are highly affectionate

While personality is difficult to link to coat color and markings, most cat owners agree that Tabby cats are more affectionate than other coat types. This is especially true of both brown and orange Tabbies, which are universally known for being particularly loving and affectionate cats. This trait of course also has much to do with individual cats and breeds — and almost all breeds have a Tabby variation — but anecdotally, Tabbies are generally highly affectionate cats.

7. Tabby is the most common coat pattern