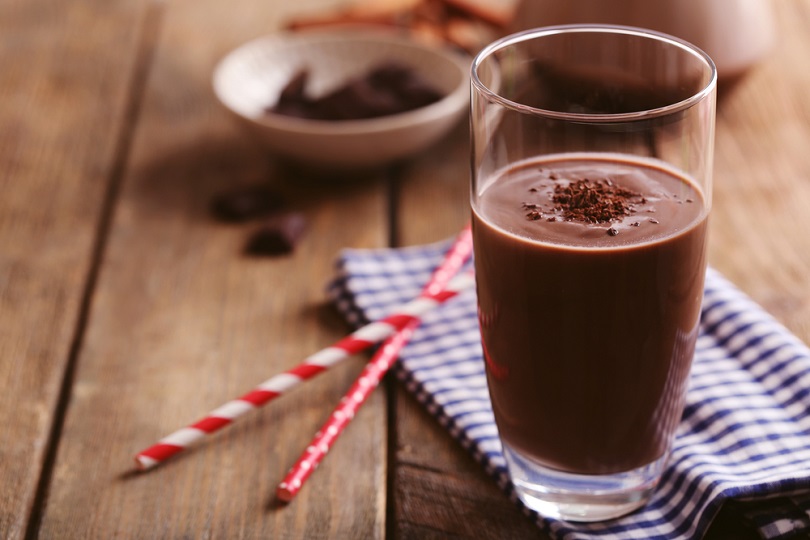 There have been images and videos of cats drinking milk for decades. As such, the habit perpetuates, and most owners believe that it is acceptable to give their cat milk. However, the truth is that milk is bad for cats. The vast majority of adult cats are lactose intolerant, and vets agree that they should not be given any flavored milk, including chocolate milk.

Unfortunately, the milk contains a lot of fat, which is what actually attracts them, and it is high in calories. Fortunately, there are plenty of healthy alternatives that won’t leave you having to clear up after a lactose-intolerant cat that has drunk too much milk.

Is Milk Safe For Cats?

During the first two months of their lives, cats consume all of their nutrients through their mother’s milk. Once this change occurs, they can no longer process the sugar in milk. Their bodies do not produce the enzyme that is required, because they no longer need it. This is what causes lactose intolerance, and basically, every cat suffers from it after a few months of age.

If your cat does drink milk, it may suffer from vomiting, diarrhea, and gastrointestinal discomfort. Your cat may be able to stomach a few mouthfuls of milk, but they will not process it properly.

Milk is also packed with calories. While your cat will likely recover after drinking a few sips, as a one-off, the regular feeding of chocolate milk can lead to obesity. Obesity is as dangerous in cats as it is in people.

Obesity in cats can increase the risk of your cat developing:

Other Ways to Add Calcium to Your Cat’s Diet

People are encouraged to drink milk because it is a great source of calcium. It is also an essential nutrient for cats, which means that they need to get this mineral in the food they eat.

Calcium requires phosphorus to be absorbed by the body, which is also found in milk, making the calcium highly bioavailable. However, there are other great sources of calcium that your cat can benefit from. Other sources include bones, organ tissues, the meat itself, and legumes. Many of these ingredients are found in common commercial cat foods. You can also buy calcium supplements and calcium-fortified cat milk alternatives if your cat is not getting enough from their daily food.

If the goal of feeding milk to a cat is to provide hydration, they only need water, and they may be getting a lot of their water requirements from wet food. Whatever your cat eats, ensure that they have a supply of freshwater available to prevent the negative effects of feline dehydration.

Flavored milk contains ingredients other than just milk. Some of these ingredients may be toxic, which means that they could cause a lot more harm than causing lactose intolerance symptoms.

Is Chocolate Milk Safe For Cats?

Chocolate milk is not considered safe for cats. It contains lactose, and cats are lactose intolerant after the age of about two months. As such, they will suffer an upset stomach and vomiting, in the short term. In the long term, the high fat and calorie levels of chocolate milk can also lead to obesity, which is a killer in cats and can cause long-term and debilitating illnesses.

Although milk is high in bioavailable calcium, cats can get a lot of this essential vitamin from their daily diet. There is no good reason to give milk to a cat, especially because they do not have a sweet tooth. It is the fat in the milk that they crave, and it is this that is bad for them. Some milk alternatives, including coconut milk and almond milk, might be suitable but should be fed very sparingly. Even cat milk, available from most pet shops, should be fed only occasionally and in limited volume. Water is the best alternative: ensure that your cat has a bowl of freshwater available to them at all times.

Many felines get along purr-fectly fine with their favorite humans, but not all of them play nice with other household…
The category

Raw Food Diet for Cats: What Are the Pros & Cons?

Choosing the right diet for your cat is an incredibly difficult decision. You need to balance your obvious desire to…
The category

Can Adult Cats Eat Kitten Food? What You Need to Know!

Yes, you can feed kitten food to your adult cat; however, only under specific circumstances. If you are asking whether…