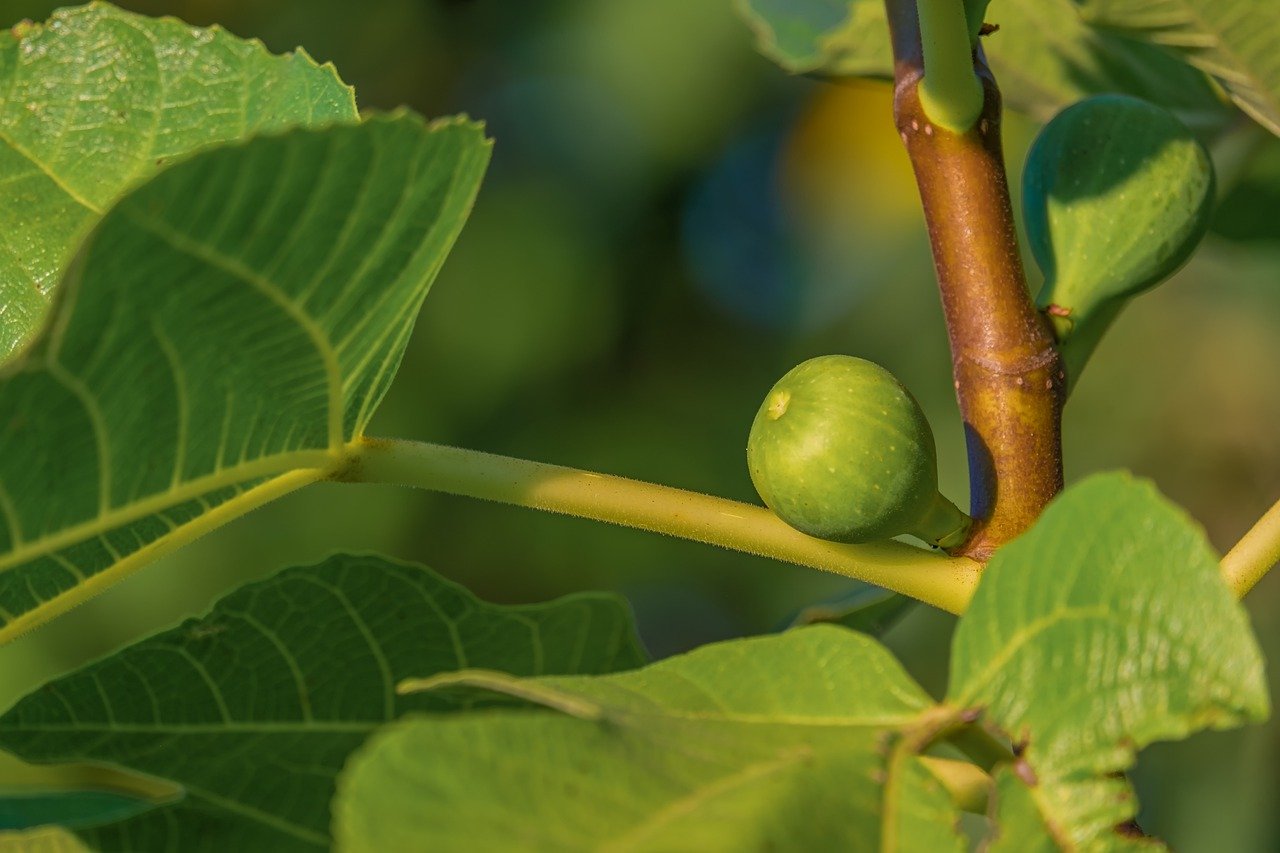 Humans no longer eat just for survival. At this point, at least in first-world countries, most people are eating for enjoyment and flavor more than for survival. This leads us to often think of food as a reward or treat, and it’s common to see celebration dinners or use treats for training our pets.

There’s nothing wrong with offering out pet treats, so long as those treats are pet-safe. As loving pet owners, it’s easy to want to share anything tasty with our pets, thinking we’re giving them a treat that they’ll enjoy. While that might be the case, many foods we eat aren’t a good bet for our pets. For the most part, people consider figs to be healthy food. However, many fruits, including figs, aren’t healthy for your cat. In fact, figs are poisonous to your pet cat and could cause them harm.

Figs aren’t technically fruit. Rather, they’re inverted flowers, and they’re created through a very special process. The fig tree doesn’t just produce figs. Instead, a fig wasp must crawl inside of a male fig to reproduce, where it gets stuck and will die, being followed on by its offspring. When a fig wasp crawls into a female fig, it still gets stuck, only now the fig breaks it down with an enzyme called ficin. This allows it to create the tasty fig that we eat; it’s actually made from a wasp!

Figs are mostly water, fiber, and sugar, though they also contain plenty of nutrients that are healthy for humans, including vitamin B6, potassium, manganese, calcium, magnesium, and more. There’s also ficin, that enzyme that allows the fig to break down a fig wasp. Additionally, figs contain a compound known as psoralen.

Are Figs Safe for Cats?

Figs are toxic to cats, and if your cat eats a fig or part of a fig plant, it could end up with fig toxicity. Common signs of fig toxicity include:

Why Are Figs Toxic for Cats?

Though figs are tasty treats for us humans, things are very different for most of our pets, not just cats. Figs are also toxic to both horses and dogs, so it’s a good idea to keep all of your pets away from this plant. The main compounds in figs that are toxic to our pets are ficin and psoralen. On the skin, these can cause rashes and irritation. When ingested, they can incite toxicity and make your pet very sick.

Is the Whole Fig Poisonous to Cats?

As it turns out, the actual fig fruit may not be poisonous to your feline. Instead, it’s mainly the plant sap that causes the toxicity. If your cat comes into contact with the fig plant or ingests part of it, illness is likely to result. Additionally, the skin and pulp of the fig contain ficin. Fully ripe figs will have lower amounts of ficin and psoralen, though unripe fruits can contain much higher dosages.

What About Fig Newtons?

Fig Newtons are probably most people’s favorite way to consume figs. Of course, these are more like cookies and far less like fruit. Granted, they’re made with fig paste, but the fruits used for them are ripe and don’t contain much ficin or psoralen.

That said, Fig Newtons are still terrible for your cat. Cats are obligate carnivores and aren’t great at digesting carbohydrates. Fig Newtons are starchy, sugary balls of carbohydrates that contain wheat flour, baking soda, artificial flavor, and many other ingredients that shouldn’t be part of your pet’s diet.

In most cases, it’s not the ripe fruit that’s toxic for felines but the skin of the fruit or the plant on which it grows. Such is the case with figs. The ripened fig fruit isn’t actually harmful to cats, though it’s still not recommended you feed it to your feline. Instead, it’s the fig plant that’s toxic for cats; particularly the sap. If your cat comes into contact with a fig plant, it could experience rashes and skin irritation. But if your cat ingests this plant, diarrhea, vomiting, drooling, and more can result.

A true Renaissance man, Dean Eby has worked a variety of hands-on careers, including home building and remodeling, personal training, and now shares his experiences and understanding as a writer. An avid outdoorsman, Dean spends much of his time adventuring through the diverse terrain of the southwest United States with his closest companion, his dog, Gohan.

For Dean, few passions lie closer to his heart than learning. An apt researcher and reader, he loves to investigate interesting topics such as history, economics, relationships, pets, politics, and more.

How to Stop a Cat from Scratching Furniture (Quick & Easy)

Furniture is one of the most expensive items to occupy an interior space. Unfortunately, it’s also a lovely (and common)…
The category

Do you absolutely love chocolate? Then you’re probably going to adore the Havana Brown. Lovingly referred to as the “Chocolate…
The category

If you are looking to buy your first cat, one of the many questions you may have is about which…