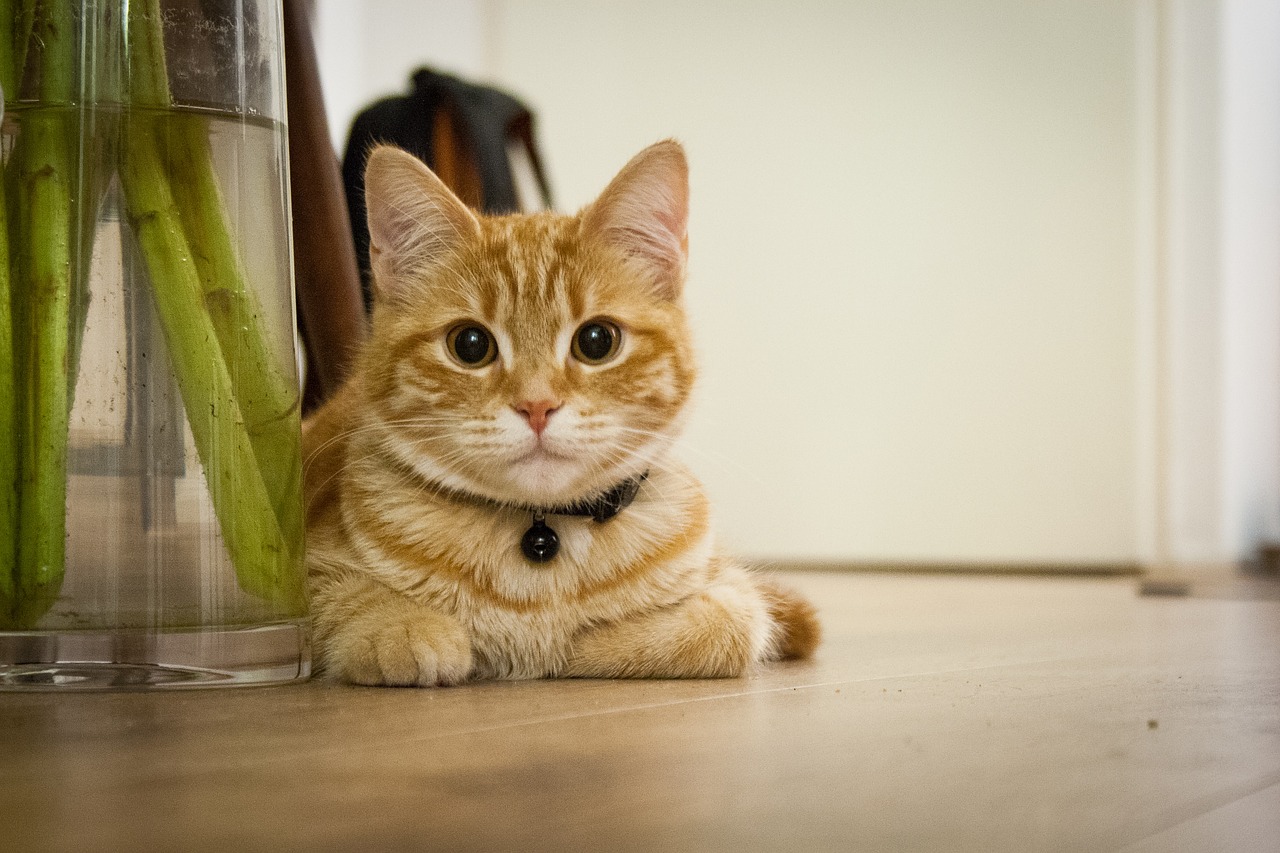 Do you feel like your kitty doesn’t reciprocate your affection? It happens, even to longtime cat parents, especially if you own an independent cat.

But, even if your kitty seems more maniacal than cuddly, don’t beat yourself too much about it. It takes a lot to win them over!

Cats are certainly not upfront communicators like dogs, but they have a strong sense of intuition. So, if you feel like your kitty has it in for you, you are probably contributing to it.

1. Not Giving Your Cat Space

Unfortunately, some cats don’t like too much attention or enjoy cuddles, no matter how you approach them. Therefore, you agitate the cat if you obsess over it too much.

Kitties also feel overwhelmed, and they need a safe space such as a closet or under the bed to retreat.

2. Punishing the Cat for Undesirable Behavior

Yes, just like humans, cats are vindictive and capable of holding a grudge. And, they don’t respond to punishment the same way a dog would. If you punish it, it feels wronged and can scratch or bite.

3. Leaving it Alone for Too Long

Though kitties have a reputation of being aloof loners, they still are social creatures and crave human company. You can indeed leave it alone for more prolonged hours, but if left alone for too long, it can drive them to act out.

Halloween costumes can be fun for you, but they annoy your cat if you try to dress them up. Clothes are uncomfortable and restrict movement, making cats act out on you.

5. Your Scent is Unfriendly

Kitties have a keen sense of smell and might hate some scents like perfumes or even animals’ scent. So, if you are wearing a perfume that irritates them or hanging around another cat it hates, your kitty will suddenly hate you.

1. Walks Away When You Come Around

A cat that leaves the room when you enter and avoids eye contact is trying to tell you it’s not interested in you or it’s unhappy with you.

You might notice that your cat hides under the sofa or in the closet when you are around. It could be doing so to make it impossible for you to find it because it hates you.

3. Friendly to Everyone Else Except You

If your cat is the cutest and cuddliest furball to guests and other family members but refuses to engage you, they have it in for you.

Being hissed at is terrifying, and a cat that hisses is upset. It’s a surefire signal that your cat will strike because it feels threatened or is generally unhappy.

5. Its Tail is Horizontal

A cat lowers its tail for balance but also uses it as a channel to express its emotions. A dropped horizontal tail is a surefire sign that the kitty is fearful, aggressive, and in a hostile mood.

A stare isn’t always as innocent. Staring is a telltale sign of agitation and that it’s responding to something you did. Touching, punishing, or comforting it will bother it even more.

7. They Don’t Use the Litter Box

Your kitty knows you hate when it poops or pees in any other place other than the litter box. And, it’ll do intentionally to upset you even if it’s trained.

8. Rolling on Its Back

Rolling onto its back is not an invitation to pet them but a sign that they are uncomfortable, and you should keep a distance. If you do anything that agitates it more, its ready claws will attack.

A cat can hate you for bringing a threat to its little world. Therefore, introduce your cat to strangers and other animals gradually without making them feel left out. It is also true to dietary changes, welcoming a newborn, or moving houses.

Kitties hate when you yell at them or punish them for behaviors they perceive as perfectly normal. Instead of striking a cat or spraying water at it as punishment, build your cat’s trust by redirecting it to a desirable alternative.

Give it Little Treats

Rewards and tasty treats are a way of luring your cat from hideouts and an excellent way to repair trust as you bond with your kitty.

Kitties love the chase, even when they seem to love solitude. It’ll see you as their friend if you use laser pointers or lace their favorite toys with catnip and honey.

Remember, you have to act like a cat to understand a cat. Therefore, read its attitude and body language to avoid getting on its wrong side when it’s in a bad mood.

It’s not the hate that hurts, but the disappointment that you didn’t win over your cat’s heart, right? Well, if you feel hatred from your kitty, it’s up to you to get to understand your feline well enough to recognize your faults.

But then, truth be told, some things are unavoidable and make it hard to eliminate everything your cat hates. Still, do the most you can to make it warm up to you.

How to Make a Cat Poop When Constipated (10 Helpful Tips)

A constipated kitty is no fun. Usually, constipation is not a sign of something serious, though it can be very…
The category

Review Summary It can be upsetting for us humans to see our cats distressed or unhappy. Cats are sensitive creatures,…
The category

Can Cats Eat Pasta? What You Need to Know!

It may be hard for many people to believe, but the fact is, cats can eat pasta. A better question…