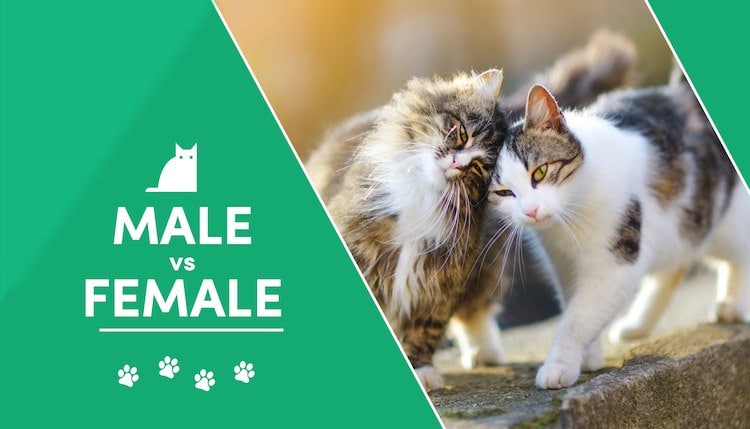 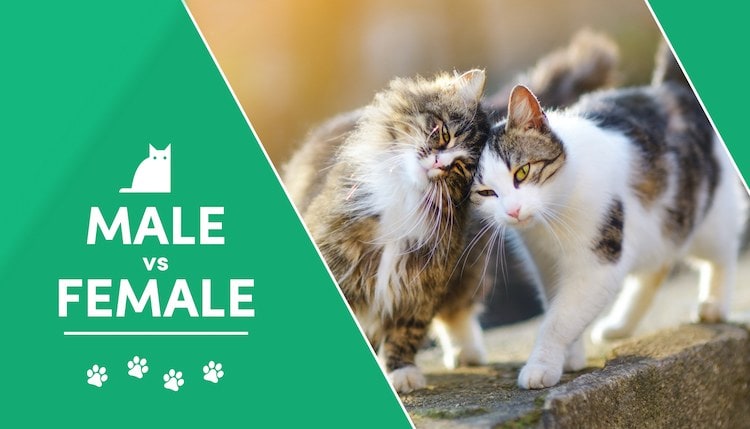 Maybe you’re looking at a litter of newly-born kittens and planning to bring one home to your family. Or, you might be checking out the cats for adoption at your local shelter.

While you’ll likely be looking at things like color and breed, you might not be too concerned if your new kitten or rescue cat is male or female. There are pros and cons to both, though, so it’s well worth finding out more before you go any further.

If you’re having trouble deciding, we’re here to help you out!

The breed of cat you choose will likely have more of an impact on your cat’s appearance than their sex.

Both male and female cats are usually between 8 – 10 inches tall, and weigh anywhere between 6 – 12 pounds. While male cats will sometimes be slightly bigger than females, the difference isn’t that significant.

If you’re finding it hard to choose between a female or male cat, we’ve rounded up the pros and cons. Take a glance through, and you might find yourself drawn to one or the other.

Coat color can be affected by a cat’s sex. So, if you’ve been dreaming of a tortoiseshell cat, be aware that aware that certain colors such as black or orange pigments—including tortoiseshell—are far more commonly found in either male or female cats.
For example, 75% of ginger cats will be male. If you’ve got your heart set on finding yourself a female ginger cat, the chances of that happening will be far lower than if you choose to include male cats in your search.
On the other hand, calico cats are far more likely to be female than male. In fact, only 1 in 3,000 calico cats will be male!

While male and female cats can be pretty similar in many ways, temperament is something that can vary between the two sexes. 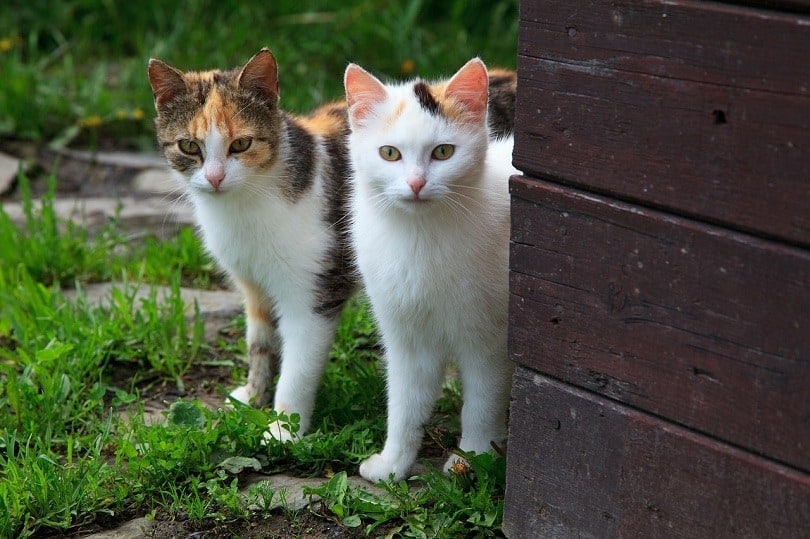 Male cats are often said to be more affectionate than females –– but it’s also important to note that male cats who haven’t been neutered can show more aggressive behaviors such as spraying and fighting. They are also much more likely to wander farther away from your home. This is especially prone to happen if he senses there is a female cat in heat nearby.

If you choose to allow your entire male cat outside, then be prepared for him to travel far from home (possibly disappearing for days).

Female cats are thought to be a little more stand-offish than males and may take longer to feel comfortable around you and your family.

Un-spayed female cats can become very vocal while they’re in estrus, which may attract your neighborhood tomcats to visit you.  If you already have a female cat and are looking to add another to your family, then you can expect them to spend some time figuring out who’s the boss.

A Note About Spaying and Neutering

The temperament characteristics of both male and female cats will be more pronounced in cats that haven’t been spayed or neutered.

And if you’re wondering what the difference is – spaying refers to female cats and neutering to male cats.

Many professionals recommend that you choose to have your cat spayed or neutered. Choosing to do so not only prevents your female cat from becoming pregnant accidentally but can also reduce the number of problematic behaviors in both males and females.

If you’re looking to adopt an older cat from a rescue shelter, they will often only rehome cats who have already been spayed or neutered.

There are a few different health issues you need to be aware of when deciding between a male and a female cat. Let’s take a look at those now.

Male cats, especially neutered ones, are more likely to suffer from urinary tract infections. They can also suffer from something called ‘stud tail’ – the technical term for this is feline tail gland hyperplasia. 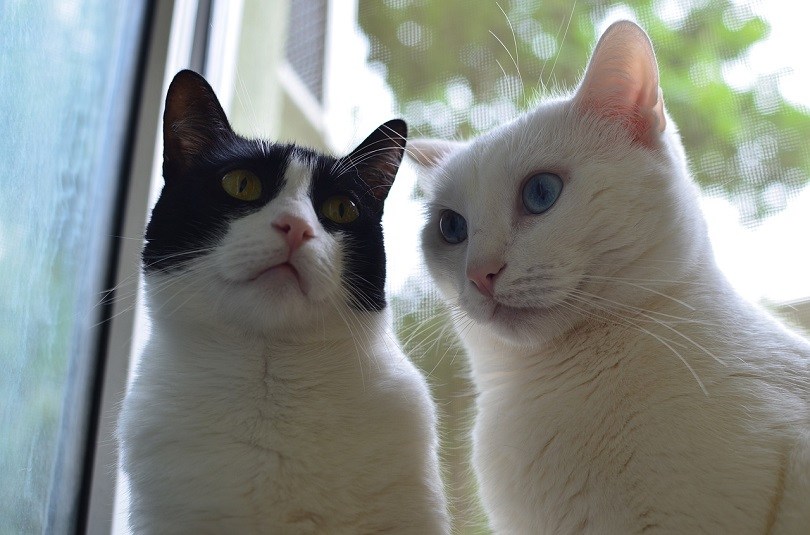 Of course, in our opinion, any cat is going to make a wonderful new addition to your home! Rest assured that whether you chose a male or female cat, their sex isn’t going to make a huge difference.

If you’re choosing a male cat simply because you hope they might be more affectionate, bear in mind that might not end up being the case.

At the end of the day, the way you bring up your new furry friend, as well as the environments they’re exposed to, will often have more of an influence on their personality.