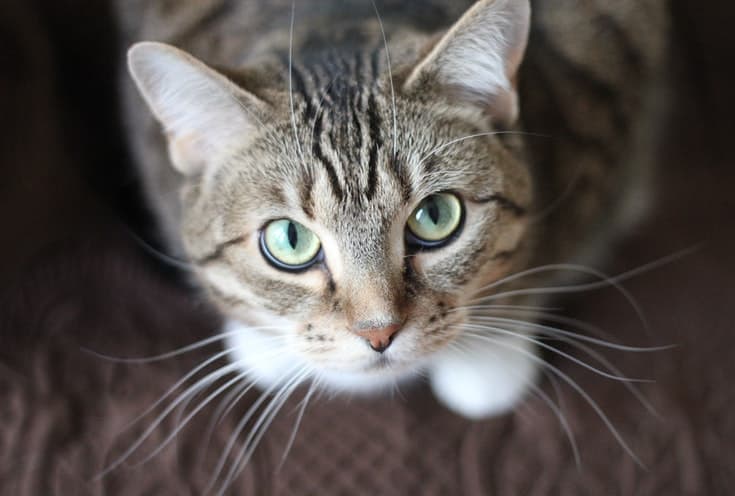 Tabby cats are among the most popular cats. Known for their distinctive patterns, capped by M-shaped stripes on their foreheads, they’re instantly recognizable worldwide.

Tabby is not a breed of cat, but a set of distinguishing characteristics that can appear in many different breeds and colors. All Tabbies have the same forehead markings. They also have what are called agouti hairs. These hairs have alternating light and dark segments. If you’ve ever pulled a shed Tabby hair from your shirt, you’ll likely have noticed that each individual hair has several colors on it. These are called agouti hairs, and they’re the second defining characteristic of a tabby.

Now that we understand what makes a Tabby, let’s look at different kinds. 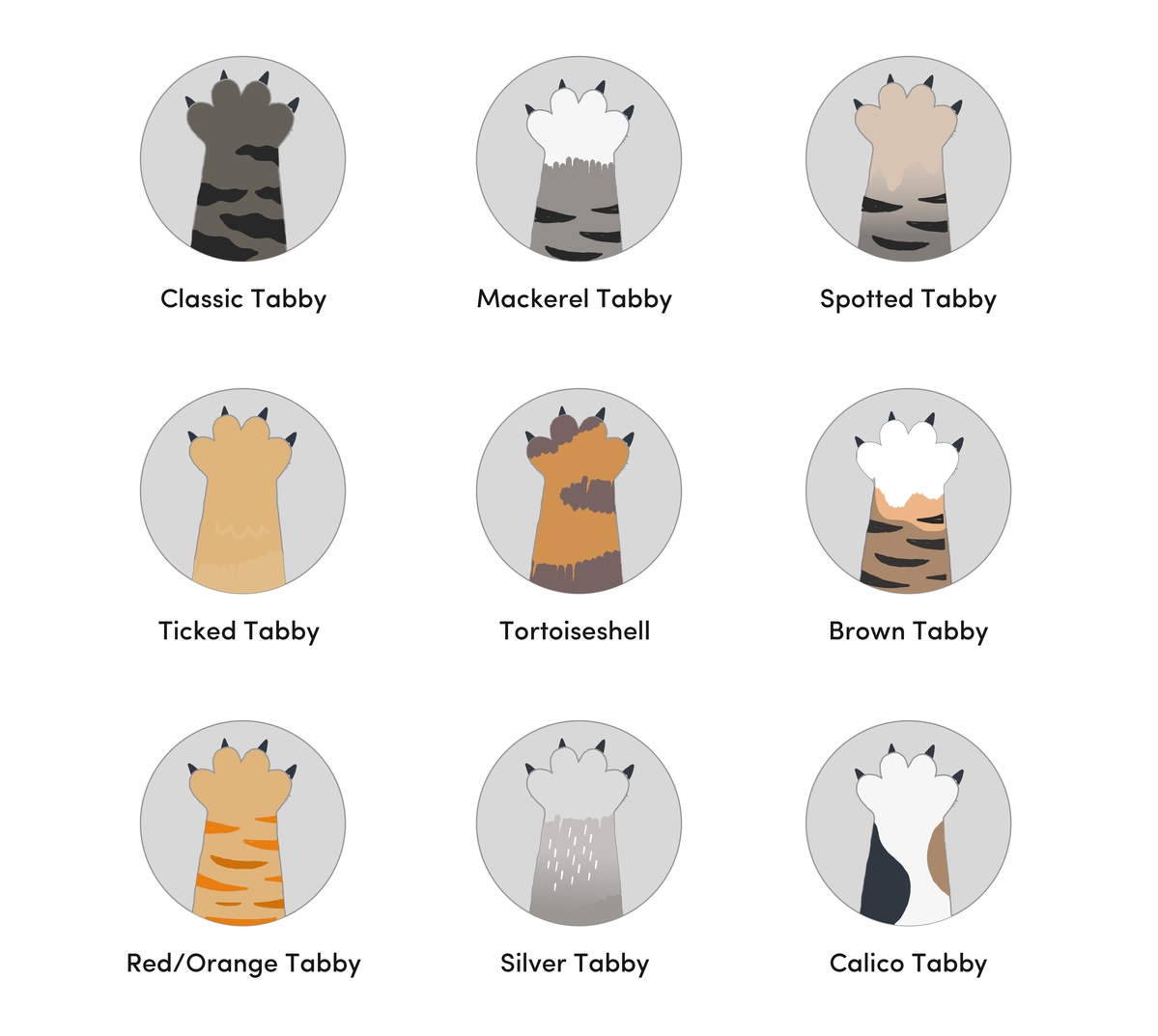 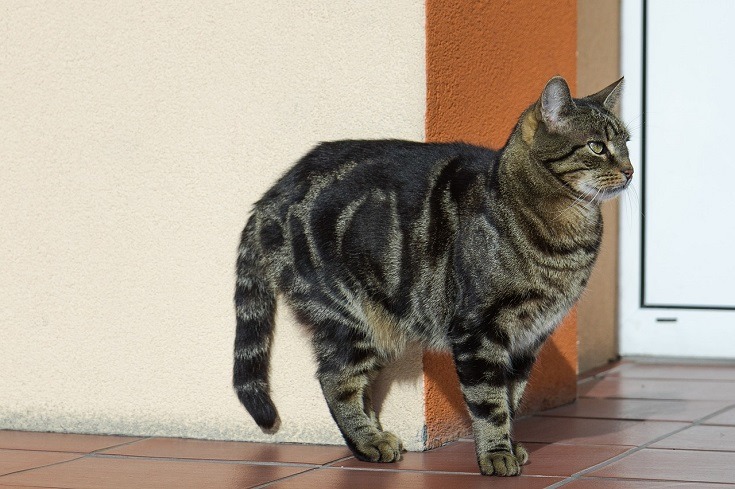 The Classic Tabby has stripes on their face and head, with swirls of darker color on a lighter base throughout the body. These swirls are usually quite random and resemble a marble cake.

Sometimes called a tiger cat, Mackerel Tabbies have one solid dark stripe along their spine, with more stripes branching off. This pattern resembles the skeleton of a fish, hence the name. 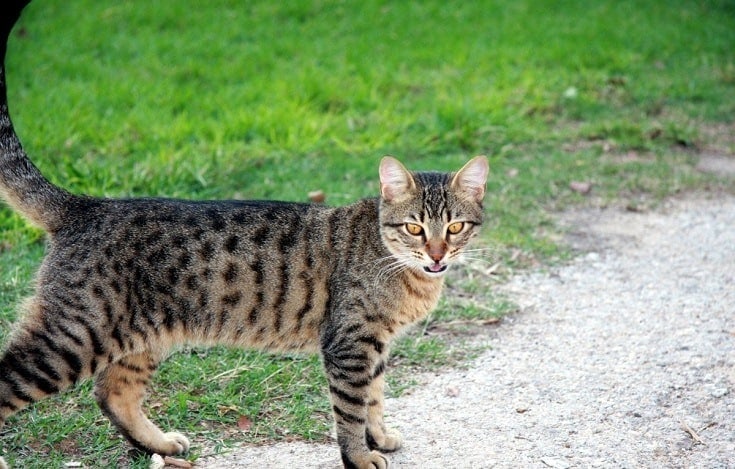 Spotted Tabbies have the striped face of a Classic Tabby but have oval or round spots along their bodies. Ocicats and American Bobtails are good examples of Spotted Tabbies. 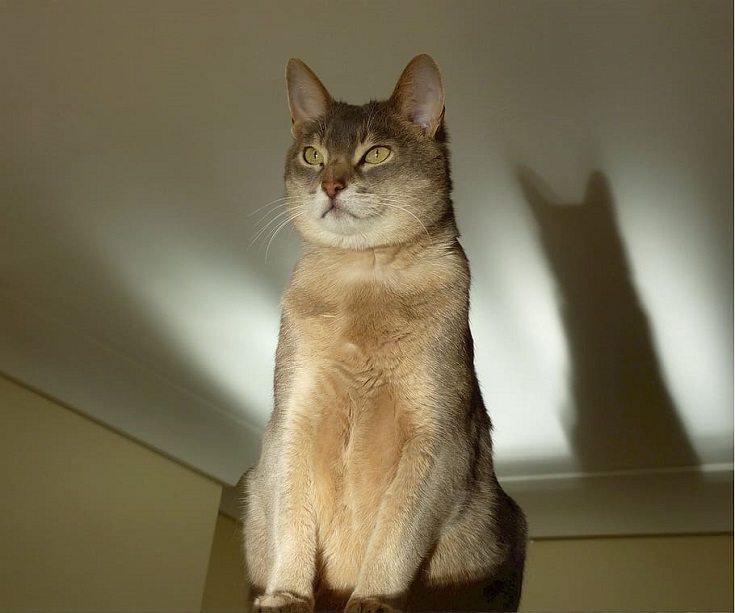 Often called Abyssinian or Agouti Tabbies, these cats look the least like a stereotypical Tabby. While they do have the standard forehead markings and may have stripes on their faces, the rest of their coat looks to be a solid color at a distance. Up close, their agouti hairs have the standard light and dark banding standard to Tabbies.

Tortoiseshell cats have a splotchy mix of brown and red patches. Their Tabby markings are usually strongest on their legs and faces but can be obscured by their patchy coloring.

Brown Tabbies are what most people think of when they envision a Tabby. Their stripes vary from nearly black to tan over a cream or white body. They may have solid, dark brown fur on their ears and paws. 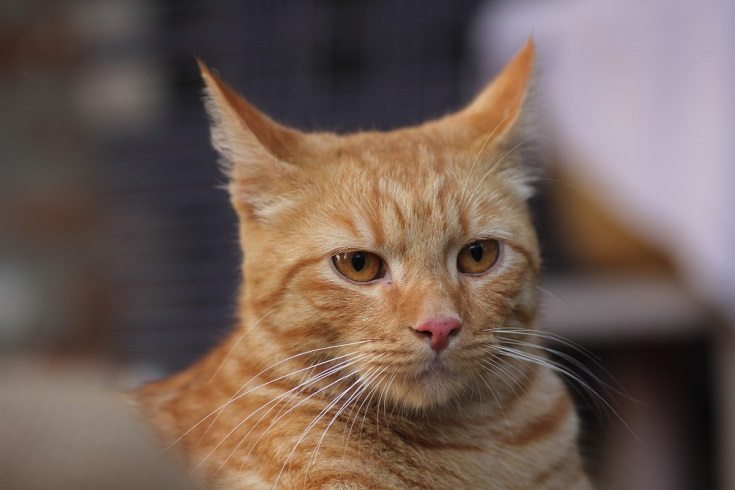 Silver Tabbies are generally a mix of shades of grey. Dark grey spots and stripes prevail over a lighter gray or white coat. Silver Tabbies can be nearly white or very dark in color. 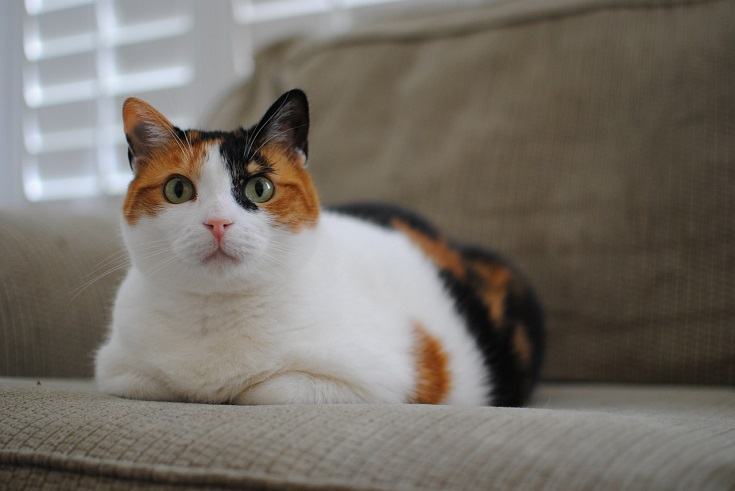 The term Calico, much like Tabby, refers to a pattern of colors rather than a breed. If a cat has three colors and the distinctive Tabby forehead marking, they’re a Calico Tabby. Calico cats have three colors: white, orange, and black. Within their Calico spots, they may have Tabby stripes.

Tabby cats are some of the most common cats in the world. American Bobtails, Persians, Scottish Folds, Norwegian Forest Cats, and Munchkins are among the most likely breeds to have Tabby coloring. Domestic Shorthairs, the most common of non-pedigreed housecats, often have Tabby markings as well.

If your cat lives outdoors, or you look after a colony of feral cats you’ll know that keeping them warm…
The category

Cats are well known for their curiosity, and this sort of always-playful behavior is often on full show during mealtime.…
The category

Why Is My Cat Peeing on My Bed? 6 Reasons for This Behavior

If you come home to find a damp patch of cat pee on your bed, it can be pretty frustrating.…