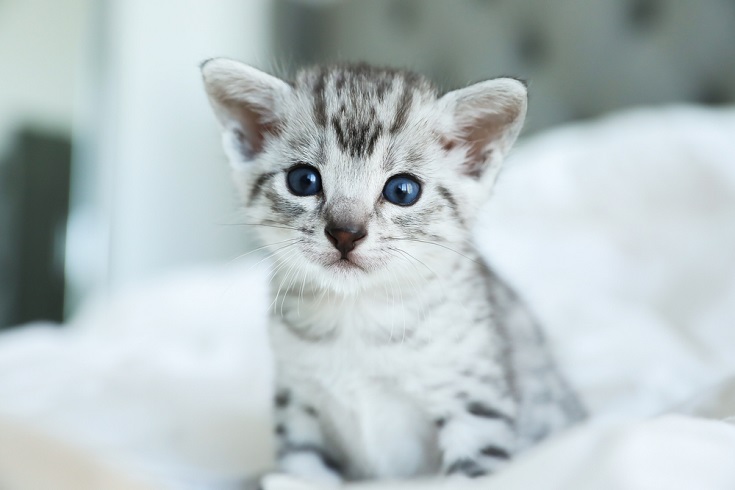 If you’re a cat lover, then you’re probably already convinced that cats are just the cutest. But did you know that there’s science behind that emotion? We’ve collected six scientific reasons that we humans find cats so cute.

From their appearance to their ability to communicate with us, cats are just irresistible!

1. Their appearance subliminally appeals to us

Unlike many other domesticated animals, like dogs and horses, cats weren’t domesticated with the view of serving any particular purpose. So, why did we choose to live alongside them?

Researchers have found that cats have certain physical features that cause us to want to nurture and look after them. It’s no surprise that these features correspond closely with those of human babies. They include:

Science has shown that these baby-like traits, known as “baby-schema,” have a huge impact on how cute we find something. If our subconscious decides that a cat’s features are cute, then we’re hardwired to want to look after and care for them.

Evidence has been found of cat and human remains in the same area from at least 9,500 years ago. It’s hypothesized that those ancient humans raised kittens in their homes simply because they knew as well as we do that cats are cute!

2. We want to keep them safe

When we see a cute animal or human baby, our brains recognize their cute features and start to respond.

The part of your brain that’s responsible for decision making, the orbitofrontal cortex, sends a message telling you to protect and care for the cute cat.

At the same time, the area of the brain known as the nucleus accumbens, or “pleasure center,” releases a hit of dopamine, a hormone that makes us feel good.

So, as we care for our cats, our bodies respond with dopamine, making us feel happier than before.

3. We’re hardwired to respond to their meows and purrs

It’s not only the appearance of cats that makes us think that they’re cute but also how they communicate vocally with us!

A cat’s solicitation purr includes a specific high-frequency sound at around 220-520 Hertz (Hz). This frequency closely matches the sound of a human baby crying, which sits at 300-600 Hz. Our brains are hardwired to respond to a baby’s cry. So, when you hear a cat make a noise in a similar frequency range, it can be difficult to refuse them!

Researchers have found that even non-cat owners can tell the difference between a standard cat purr and one when they’re asking (or rather, demanding) something.

We wouldn’t put it past our cats to know exactly what they’re doing here!

4. Their purrs have healing properties

Really! The average range of a cat’s purr is within 20-150 Hz. Scientists already know that sounds within this range can be used in therapeutic medicine to help heal bones and soft tissue.

So, if you find the sound and vibrations of your cat purring on your lap not only cute but intensely soothing, this is the reason!

Cat owners have been found to be 40% less likely to suffer from illnesses, including high blood pressure and heart attacks, than non-cat owners.

5. They blink to communicate with us

If you’ve noticed your cat staring at you, blinking slowly through half-closed eyes, chances are that they’re happy, relaxed, and content.

Scientists have discovered that owners who demonstrate this slow-blink stimulus to their cats can communicate with their cats. Cats are more likely to blink slowly back at you, as well as approach you after you’ve copied their slow-blinking

Trust us, your cat coming up to you and asking for a snuggle after you’ve communicated with them like this is a sure-fire way for you to find them cuter than ever.

6. They know when we’re feeling sad

Cats might like to pretend that they’re aloof, but they’re usually pretty tuned into their owner’s emotional state. Researchers have found that cats whose owners are depressed will engage in more allo-rubbing, which is when they butt their head on you and rub their bodies against yours. This is a body language signal used by cats to indicate affiliation. It’s your cat’s way of trying to make you feel better, and what can be cuter than that? 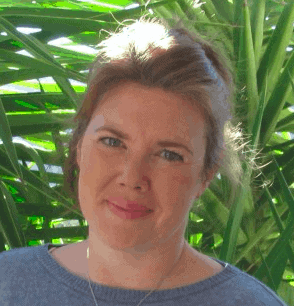 The Chocolate Point Siamese cat is a beautiful, sleek feline that has a cream-colored body with chocolate markings of varying…
The category

Curly-haired cats are extremely rare, and this anomaly indicates that the cat is actually missing at least one layer of…